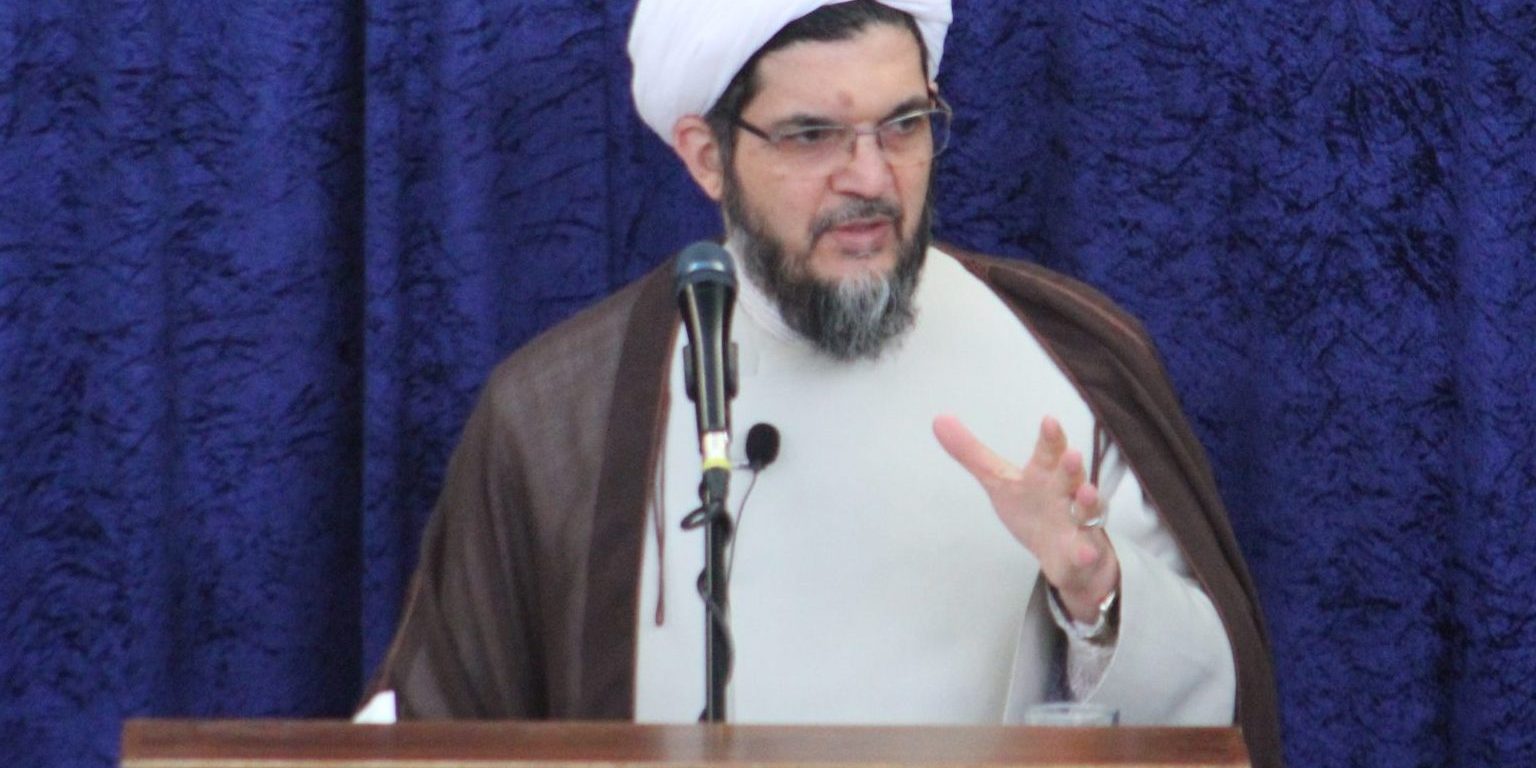 Against the opposition of the Thamud tribe to the invitation of the prophet Salih into the monotheism, the prophet spoke with kindness, and used words of peace and benevolence with them. Prophet Salih relied on the words of the elders of the people of Thamud who said about him: يَا صَالِحُ قَدْ كُنْتَ فِينَا مَرْجُوًّا قَبْلَ هَذَا They said, ‘O Salih! You were a source of hope to us before this. Do you forbid us to worship what our fathers have been worshiping? Indeed we have grave doubts concerning that to which you invite us.’ (Hood: 62) which was relied on the return of human beings to their divine nature and a positive response to the inner voice; said:

That compassionate prophet emphasized the constant slogan of the divine prophets and said: مَا أَسْأَلُكُمْ عَلَيْهِ مِنْ أَجْرٍ إِنْ أَجْرِيَ إِلَّا عَلَى رَبِّ الْعَالَمِينَ I do not ask you any reward for it; my reward lies only with the Lord of all the worlds. (Sho’ara: 145) And then he reminded his people of the many blessings that God has bestowed upon them, and reminded them that naturally, in the face of these blessings, there will be duties for them:

Will you be left secure in that which is here —amid gardens and springs, farms and date palms with dainty spathes —while you skillfully hew out houses from the mountains? (Sho’ara: 146 – 149)

The holy Qur’an introduces nine groups that had similar functions to the current parties in the communities, in the Thamud tribe. The parties that instead of thinking about the interests of their society and the progress of its affairs corrupted the society in order to gain power and wealth, and their personal and party interests. Groups with social power and prestige which always led the people of the society to ruin with their conspiracies. Instead of hearing the humane and peaceful words and message of the prophet Salih, these corrupt parties plotted to kill him and his followers, but with God’s support, the conspiracy did not succeed. The holy Qur’an says:

There were nine persons in the city who caused corruption in the land and did not set things right. They said, ‘Swear by Allah that we will attack him and his family by night. Then we will tell his heir that we were not present at the murder of his family and that we speak the truth.’ They devised a plot, and We [too] devised a plan, but they were not aware. (Namal: 48 – 50)

Prophet Salih, encouraged the people of Thamud to fear God and obey the commands of God, and warned them not to follow these parties and groups that are not benevolent to human beings and corrupt society for their own interests and said:

So be wary of Allah and obey me, and do not obey the dictates of the transgressors, who cause corruption in the land and do not bring about reform.’ (Sho’ara: 150 – 152)

A group of the Thamud tribe stated that the reason for their opposition was that Saleh was a person like themselves and from among the people. In fact, it was unbelievable to them that a person who lived like them and used to travel in the streets and bazaars like them is now a divine prophet. The holy Qur’an reports their insulting speech as follows:

[The people of] Thamud denied the warnings, and they said, ‘Are we to follow a lone human from ourselves?! Indeed then we would be in error and madness.’ ‘Has the Reminder been cast upon him from among us? No, he is a self-conceited liar.’ (Ghamar: 23 – 25)

And God answers that they will soon know the truth of this insult: سَيَعْلَمُونَ غَداً مَنِ الْكَذَّابُ الْأَشِرُ  ‘Tomorrow they will know who is a self-conceited liar. (Ghamar: 26)

How the companions of power and wealth confronted the prophet Salih

The owners of wealth and power, and the nobles of the people of Thamud, relied on their strength and gold to confront the prophet and those who believed in him. Their language was the usual language of the powerful and rich of all societies, who always spoke to the people from a position of authority. The holy Qur’an says:

The thinkers of the Thamud tribe expressed surprise at the fact that a person like themselves became a prophet, and from among the same people, demanded a miracle from him as a sign to prove the truth of his prophetic claim. This way of dealing with the prophet was a good way that no reproach or condemnation is seen in the report of the holy Qur’an, although their words have been accompanied by some insults: