Social engineering of the Muslim Community 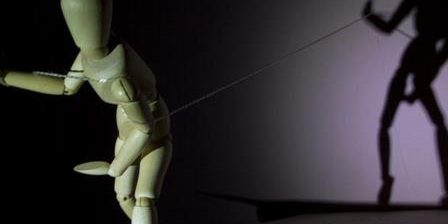 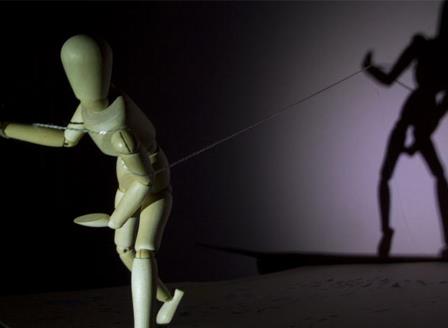