Is Modesty Dead In The West? 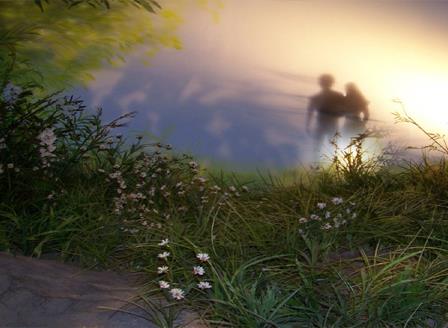