WHY I CHOSE ISLAM 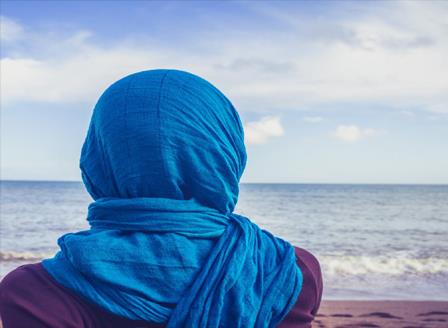