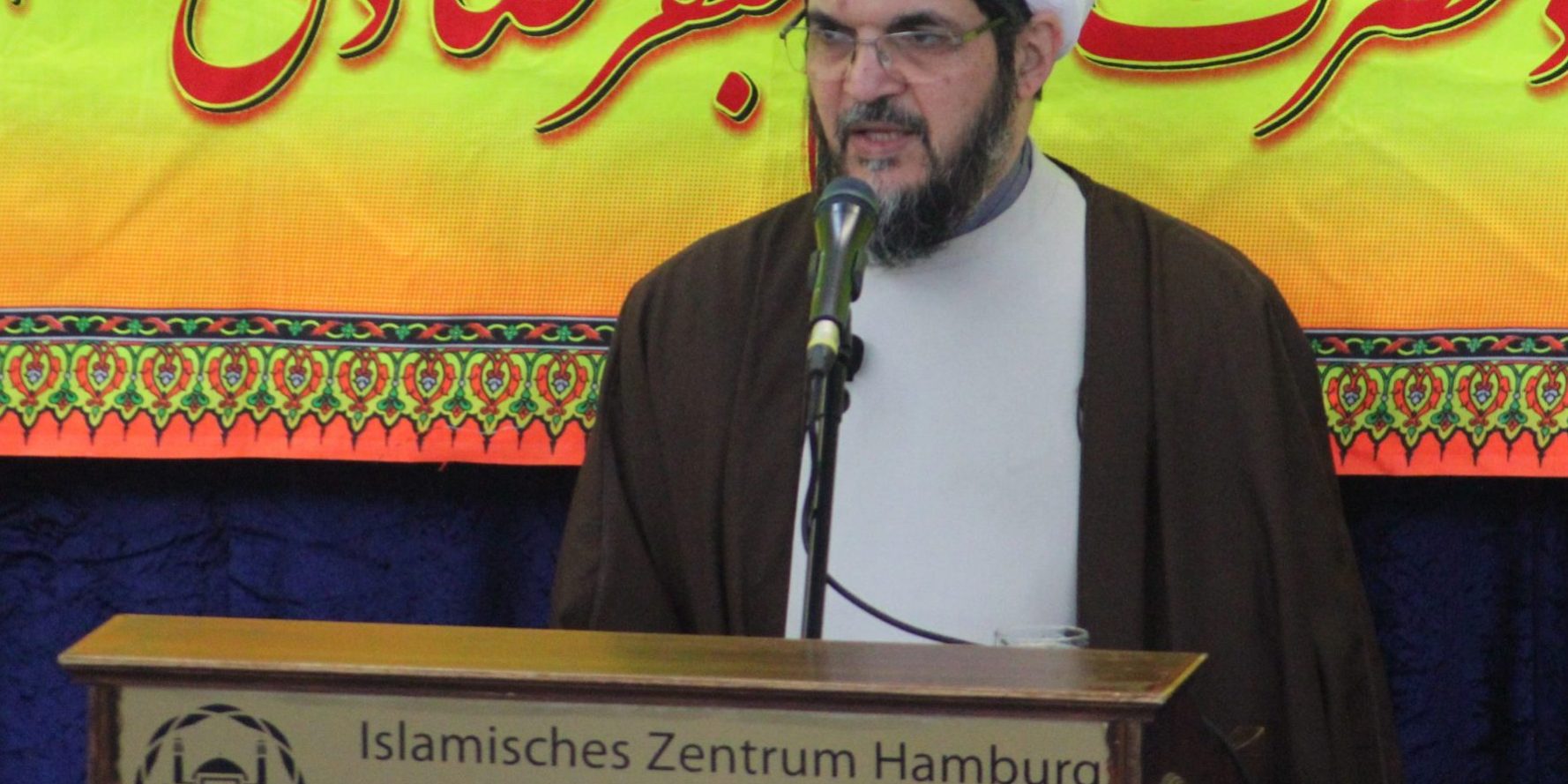 The promise of the prophet Hood to the people of Aad: the blessings of asking for forgiveness

The prophets sometimes called the people to worship and correct monotheistic beliefs by threatening and sometimes did their duty by intimidating. Because most of the folk worship either out of fear of hell or desire for the heaven. The prophet Hood also invited his people to seek forgiveness from God, so that the rain of divine mercy and blessings could fall on them following this intercession:

Certainly We sent Noah to his people [to declare]: ‘Indeed I am a manifest warner to you. (Hood: 52)

The promise of divine mercy and the breadth of sustenance, and the fulfillment of the worldly needs of human beings due to the worship of God, are among the promises that other prophets have made, too. The prophet Noah also promised his people with them:

And this is one of the promises of the holy Prophet to his people. The holy Qur’an, after describing itself and in the position of expressing the promises given to the people in this divine book, says:

Plead with your Lord for forgiveness, then turn to Him penitently. He will provide you with a good provision for a specified term and grant His grace to every meritorious person. But if you turn your backs [on Him], indeed I fear for you the punishment of a terrible day. (Hood: 3)

What is the connection between the intercession and repentance of the people, with the outpouring of divine blessings, is something that human thought and knowledge cannot discover; however the human knowledge and science, in the same way, is not able to deny this fact. Avicenna in Theology of Healing (Vol. 10, Chapter 1, p. 439) does not consider such a denial to be appropriate for philosophy and considers the deniers of this connection as ignorant who are just “like-philosophers”. Kant also does not see the denial of this connection in the power of empirical science, and says that science can only prove the existence of a connection between phenomena and scientific experiments, but it cannot deny such a connection through the present experiences. If it is not empirically proven, it can be only said that “it has not been proven”, it is not logical to express “it is rejected”.

The holy Qur’an considers the abundance of heavenly and earthly blessings as dependent on the faith and piety of the society and says:

If the people of the towns had been faithful and Godwary, We would have opened to them blessings from the heaven and the earth. But they denied; so We seized them because of what they used to earn. (A’raf: 96)

We consider the same point in the holy Qur’an regarding Jews and Christians:

Had they observed the Torah and the Evangel, and what was sent down to them from their Lord, they would surely have drawn nourishment from above them and from beneath their feet. There is an upright group among them, but evil is what many of them do. (Ma’ede: 66)

The response of the people of Aad to the prophet Hood

The people of Aad resisted the words of the prophet Hood and did not accept his words. The aristocracy and the wealthy and powerful people of the Aad tribe, without any intellectual conflict or scientific debate over Hood’s words, called him insane:

The elite of his people who were faithless said, ‘Indeed we see you to be in folly, and indeed we consider you to be a liar.’ (A’raf: 66)

And the people of the tribe, who pretended to be thoughtful, considered Hood to be insane because of not worshipping their false gods, they claimed that he had become mad by the curse of idols:

They said, ‘O Hud, you have not brought us any manifest proof. We are not going to abandon our gods for what you say, and we are not going to believe you. All we say is that some of our gods have visited you with some evil. (Hood: 53 – 54)

According to the holy Qur’an, the ignorant people of the nations of the divine prophets considered them insane, which is something that always happens in human societies. But the fact of the matter is that, there are two stages of insanity: subconscious madness, supernatural madness.

From this ignorant wisdom, one should become mad

Whoever praises you, curse him; lend interest and capital to the bankrupt

Be safe and be a place of fear, go through honor and disgrace and reveal

I tested my far-sighted intellect. After this, I will make myself crazy

And as Imam Ali, Peace upon him, says in describing the pious: يَنْظُرُ إِلَيْهِمُ النَّاظِرُ فَيَحْسَبُهُمْ مَرْضَى، وَ مَا بِالْقَوْمِ مِنْ مَرَضٍ؛ وَ يَقُولُ لَقَدْ خُولِطُوا، وَ لَقَدْ خَالَطَهُمْ أَمْرٌ عَظِيمٌ The audience think they are sick, but they are not sick (rather, they have lost weight for fear of torment) and (since he hears words that he does not understand) he says, they have become insane; however they are not insane but they have a great duty (the idea of resurrection) which is mixed with them. (Nahj al-Balaghe: verse 193)