Dr. Movahednejad’s report on how to produce religious time software 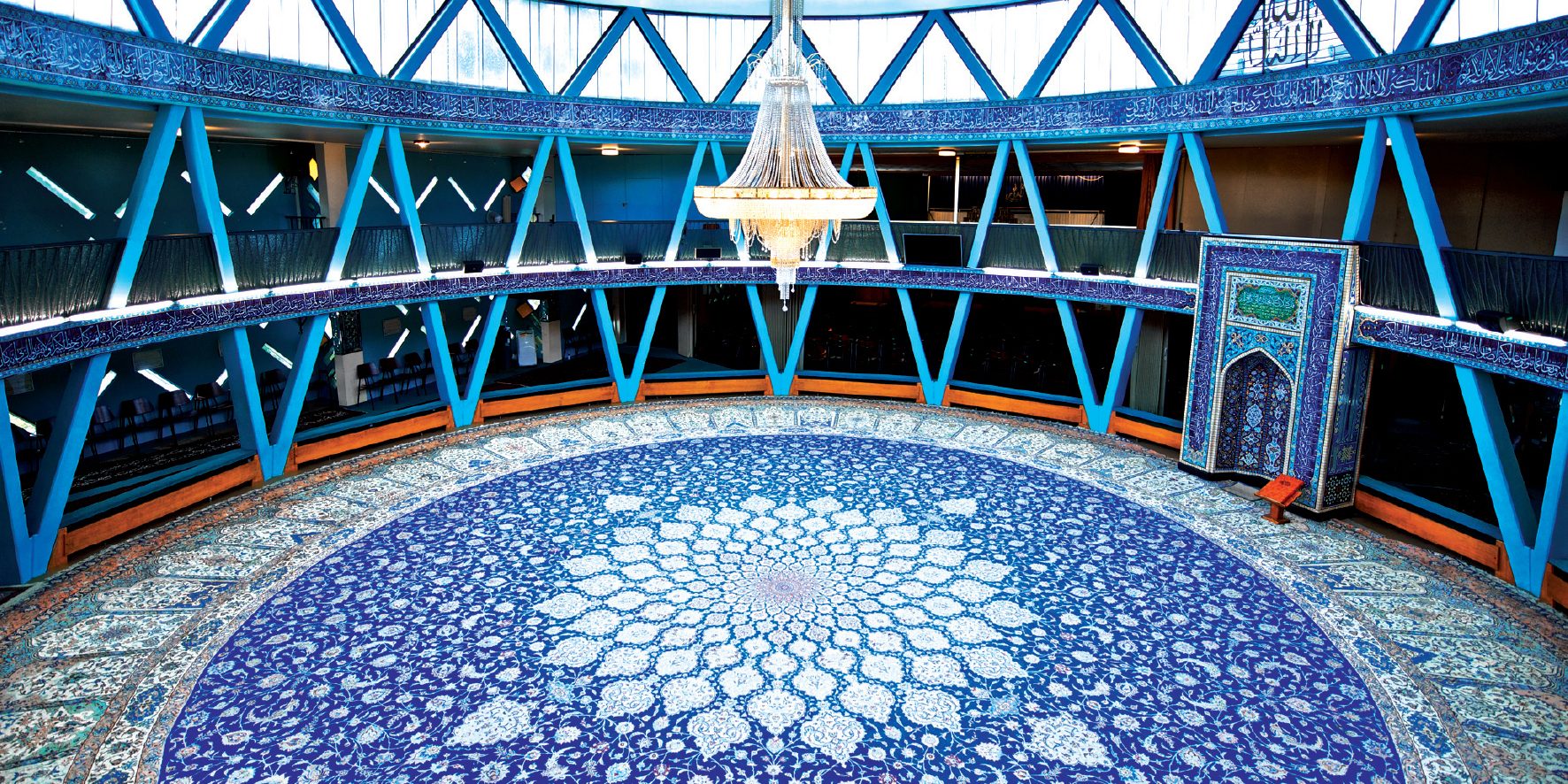 What components are needed to obtain religious time table?

The differences in the tables provided by the Islamic centers in Europe on the religious timing of a city indicate the need for a credible scientific reference in this regard.

In general, three components are important in obtaining religious time:

For example, the jurisprudential standard for the beginning of the morning prayer time is dawn, and regarding the experimental-astronomical criterion of dawn, it has been said that when the sun’s negative height from the horizon reaches 18 degrees, dawn will be observed. Then, using astronomical formulas and correct computational methods, it is necessary to calculate the time for each day and each place when the negative height from the horizon of sun, for example, reaches 18 degrees. If the above three steps are followed correctly or accurately, it will be valid when given as the beginning of the morning prayer time, and of course the ambiguity and difficulty in each step will distort the final result.

One of the difficulties in determining religious times in northern Europe and in areas with latitudes above 49 degrees are nights in which the sky does not get completely dark, the term white nights has been used for this phenomena. On these nights, the sky will not be completely dark so that with the dawn of light in the dark sky, the dawn can be seen on the eastern horizon, so what is the jurisprudential rule for starting the morning prayer time? It can be said that most of the great Shiite authorities, introduce the increase of light as criterion for  the beginning of the morning prayer time, that means, although the sky is not completely dark, After reaching its minimum brightness, it gradually begins to increase, which is the beginning of the morning prayer time.

I myself beside Hojjat al-Islam and Muslims Mr. Mohammad Rezaei (an expert on jurisprudential issues) made two trips in 2010 and 2012 to Sweden, Norway, Finland, Denmark and Germany to observe the above phenomenon. We tried to invite activists in Islamic centers in the above countries to be with us in the observations. It is clear that in terms of astronomical analysis, when the sun passes through the lower hemisphere, the light in the sky reaches its minimum. This time can be called the astronomical midnight, and at this time the sky has its darkest state. This time is 12 hours after the call for noon prayer. The result of the above observations was that half an hour after the astronomical midnight, we can detect the increase of light with the human eye, although by comparing the photos we took of the sky light, we could see the increase of light in the photos about 20 minutes after astronomical midnight. even with a light meter, it was detectable about 5 minutes after astronomical midnight.

As long as the inquiries in this regard are not fully carried out, according to the above-mentioned details, it is required  to imsak from midnight for fasting on white nights and to say morning prayers at least half an hour after the astronomical midnight. Also, whenever more observations are made of the increase of light on white nights and the results are astronomically analyzed, it can be hoped that this half hour interval can be eliminated or reduced.

The heads and imams of Islamic centers and our dear friends in those centers had very good assistance with us during the mentioned trips, and we sincerely thank all those dignitaries, but in this gathering, the efforts of Ayatollah Mr. Ramezani, head and Imam of Islamic Center of Hamburg, played a special role. He continued to follow up on the issue and asked the experts of the Calendar Center of the Geophysical Institute of the University of Tehran to observe the dawn in Germany in addition to the white nights in normal nights too. Therefore, Hojjatoleslam Mr. Mehdi Sohrabi, a member of the Calendar Center Council of the Institute of Geophysics, and Mr. Ali Akbar Nairi, a senior expert at the center, who have years of experience in astronomical observation and research, traveled to Germany and found a suitable observation area with new methods in northern Germany, in which sky is very starry. They did this, and the result of the observation was that except white nights, the experimental-astronomical criterion for dawn is the same in Iran and Germany.

Head of the Islamic Center of Hamburg then asked the experts of the Geophysical Institute’s Calendar Center to design a software for the Islamic Center of Hamburg, just as they have designed a software for obtaining Iran’s religious time, which is the official time announcement from Radio and Television and other Iranian media to Calculate the religious times of different European cities and to add it on the center’s website.

Thank God, this goal has been achieved. I am pleased to be able to confidently refer all believers seeking valid religious time table in European cities to the Hamburg Islamic Center website. Because in three areas of paying attention to jurisprudential criteria and experimental-astronomical criteria and using computational methods according to the latest research findings and achievements it is the best table out there and the result is the cooperation of experts in jurisprudential, astronomical and computer fields.

I always welcome scientific discussions in the fields of jurisprudence and astronomy of religious timing, and I alwaus try to answer the questions with best of my ability. I hope that God Almighty will accept the efforts of all those involved in this religious and scientific project with His infinite grace and mercy.

Dedicated to all servants of Islam and Muslims

And a member of the Calendar Center Council of the Institute of Geophysics, University of Tehran