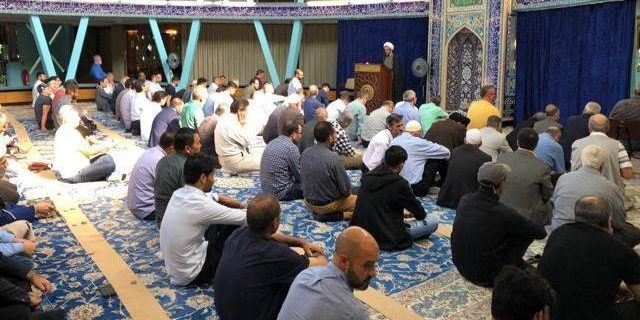 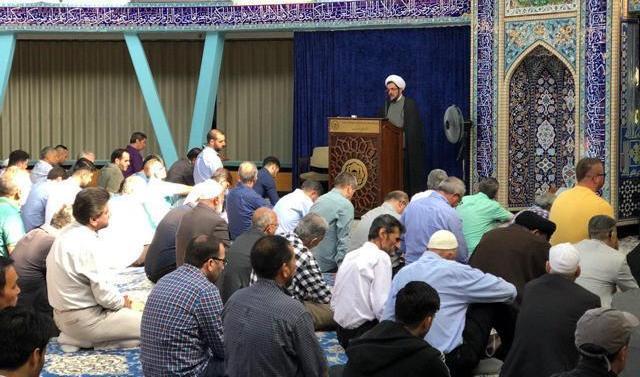 19th Virtue: being cured by Quran

creating through it grief for themselves and seeking by it the cure for
their ailments.

The
eighteen virtue that we have saw in the word of amir al-mumenin were reciting
and reading Qur’an by the righteous and believers. And now Imam refers to
healing from the Qur an in the 19th virtue of the righteous. According to Amir
al-Mu minin, the treatment of the righteous with Qur an is same as a healing prescription that one needs to find a cure
for their ailments with a keen and careful reading. Such a human when he comes to
every verse, feels as if the verse has been revealed to him right now, and
considers himself to be the addressee of that verse, so Imam ali continued in
his speech to speak of such people when they Recite Quran and says:

If they come across a verse creating eagerness for
Paradise they pursue it avidly, and their spirits turn towards it eagerly, and
they feel as if it is in front of them.

The people of righteous are greedy when they read a
verse in which God has encouraged human beings, such as the verses of Paradise
in which the blessings of Paradise are mentioned, and God promises that if you
observe the necessities and prohibitions, You will reach blessings, and they
desire to reach that place by observing the divine worship.

And when they come across a verse which contains fear
of Hell they bend the ears of their hearts towards it, and feel as though the
sound of Hell and its cries are reaching their ears.

And when they read a verse in which there is
oppression and threatening, and God frightens people away from obeying his
orders, these people listen to the verse with their heart to see what it says,
and they enter the verse into their hearts, and fearing that maybe they will be
tormented by opposition to divine piety.

They bend themselves from their backs, prostrate
themselves on their foreheads, their palms, their knees and their toes

So what does a men do when his
praying? He first stands on his feet, then bends over, bends his back, lifts
his head after bowing, puts his forehead on the ground, knees his knees, drops
his fingers on the ground, and bows down. That is to say, the people of piety have
the same feelings of praying when they reading Quran.

and beseech Allah, the Sublime, for their
deliverance.

Believers worship God and demand freedom from what God
does not want believers to suffer. 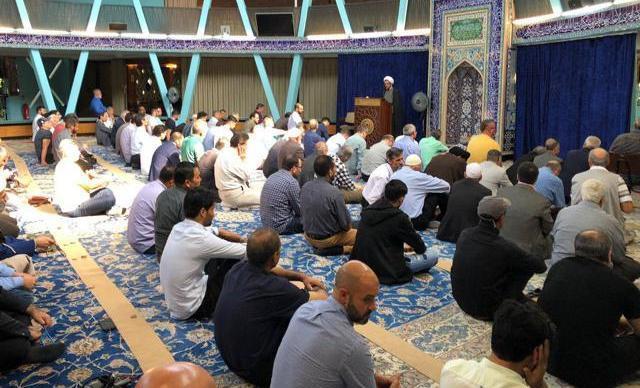 The secret of the sadness of the pious

A man s distancing from God and
not attaining his rightful place of servitude create sadness and discomfort at
the heart of pious, which, in the words of Amir al-Mu minin, is more unbearable
than the torment of hellfire:

My God, maybe I could bear your torment, but how could
I tolerate your parting.

Perhaps the secrets of the nightly cries of the
Prophet and the Imams in their secret and mystical needs for divine help can be
understood with the same grief and sorrow. The sadness that is found in the
poems of mystic poets is rooted in this sense of separation.

A virtuous person who goes through the stages of
approaching God and attaining the status of meeting God is
grieving that he would not lose the pleasure of joining the righteousness and
again parting. A mystic Seeker when he reaches his beloved, his joy is beside
the grief of parting, but the grief that engulfs his life like a nightmare and
annoys him, doesn’t have the hope no longer, and so it is more Painful for him.

The more man climbs the ladder of knowledge and piety,
the more dreadfully he will fall down. The Holy Qur an introduces Balm Baura,
who had reached to a high position by piety, but he was enticed by Satan and
fell to the ground:

And relate to them the story of him to whom We delivered
Our signs, but he detached himself from them, so Satan went after him, and he
became one of the perverts.

A person with piety is worried
about the great danger that threatens him, the word that
is attributed to the Prophet although there are some problems in attributing
this word  to the Prophet says that:

This is a source of great concern
and sadness.

The meaning of grieving the soul
with the Holy Quran is that the qurab receiters, by reciting the Qur an and thinking
on its meanings, prevent their neglect and forgetfulness, and they always keep
two sorrows alive before and after joining the Truth. 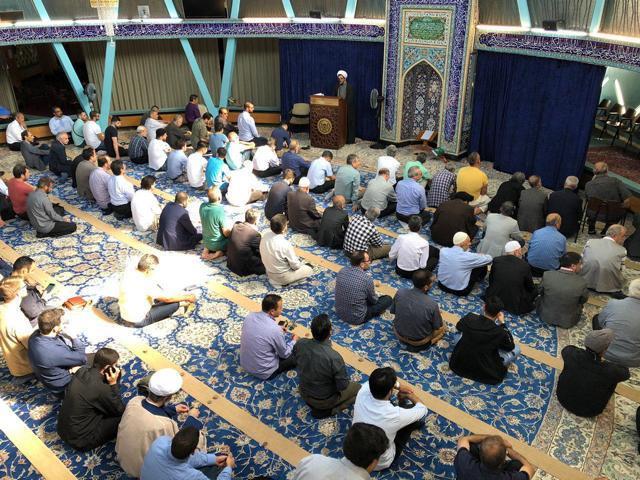 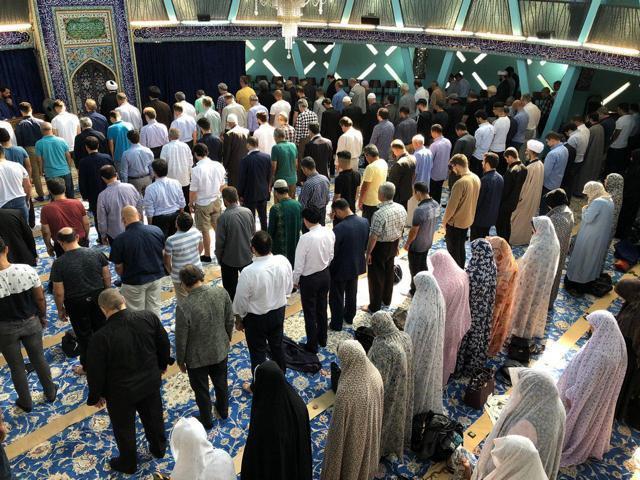 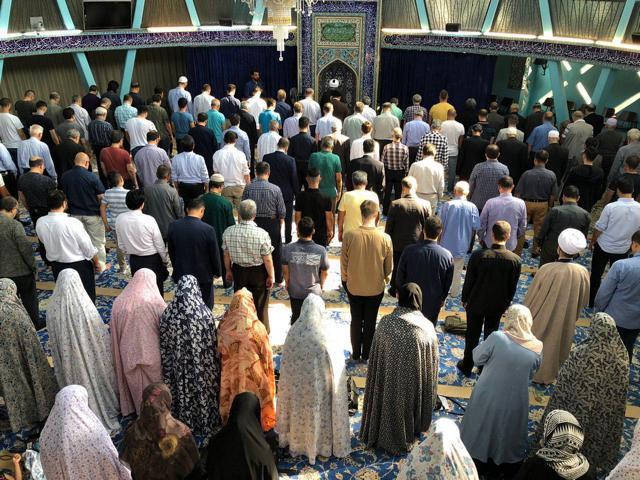