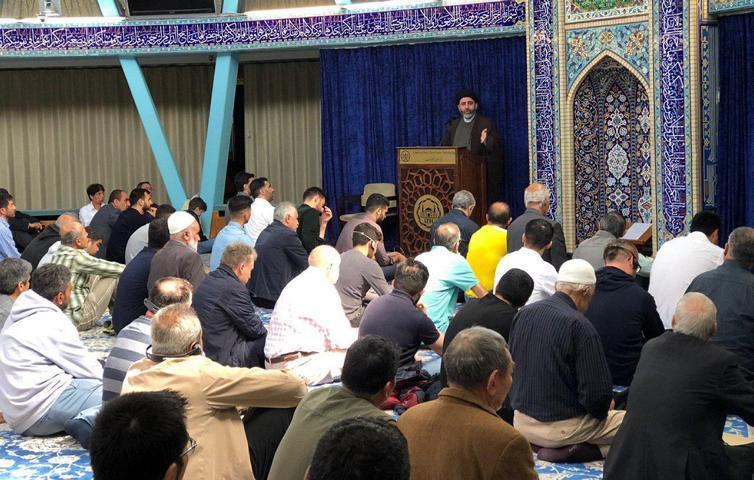 First, I invite
the honorable worshipers to God s reverence, and with the start of the month Dhū
al-Qa‘dah it is necessary to adhere to the divine limits and boarders, since
its consequences are doubled and its value is doubled. Especially in relation
to the rights of people which have been specially considered during the haram
months. The right of people is important both in the material dimension and in the
spiritual dimension. At the time when the wergild of
murder or wergild of injuries are doubled, What are the consequences of
absenteeism and disgrace? Spiritual rights are much heavier, therefore, they
are not curable with execution and imprisonment, but they require cohesive
cultural and social attempts.

Congratulations
on the birthday of Imam Reza peace be upon him . The love of Imam Reza peace
be upon him Is special to people , and this is a feature from God, because his
existential blessings are for everyone and cannot be denied. Although Ma mun
Abbasi tried to manage this place in his own interest, he ultimately ended up
in danger, and it became clear to the people day by day whether at the
beginning of their journey from Medina or in the story of their arrival in
Neyshabur or in scientific debates with Other sects of the valley. 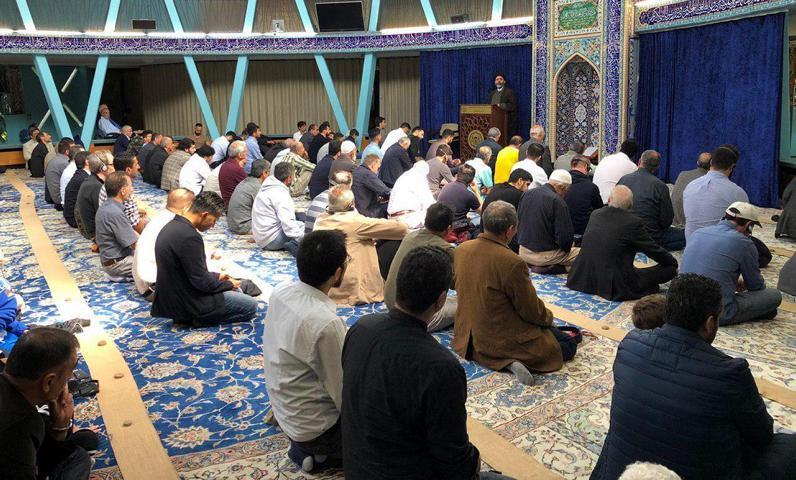 We went on to say
that the index of social dignity varies from the point of view of Islam to the
general public. Property and reachness was not introduced as a criterion for
family success. The happiness of the community should be searched within the
family.

The biggest
challenge facing the Western world and the West countries is the issue of the
family. Why all the scientific and industrial improvement’s doesn’t save the
people? Why does not all the wealth and prosperity solve family problems and
isuues? Why the concepts like visiting relatives and respect to parents are
dimmed in the Western world? Why terms like aunt and cousin are not
interesting? Why all this freedom and democracy doesn’t reduce the rate of
divorce in society?

The answer is
clear: since all these improvements and services have not been provided to
strengthen the family. When the goal of happiness is not within the family,
wrong rules and cultures are common and we are faced with false indicators.

Islam focuses on
family solidarity. No virtue can take place like family relationship. The
Prophet of Islam, Prophet peace be upon him , introduces the criterion of
success within the family.

One of the companions of Prophet, Sa d ibn
Mo az, is martyred on the war and buried in the hands of the Prophet, but due
to his misdeed with the his family, he must bear pressure of the grave. Imam
Reza peace be upon him says: God will not be angry for anything like the
anger for women and children. 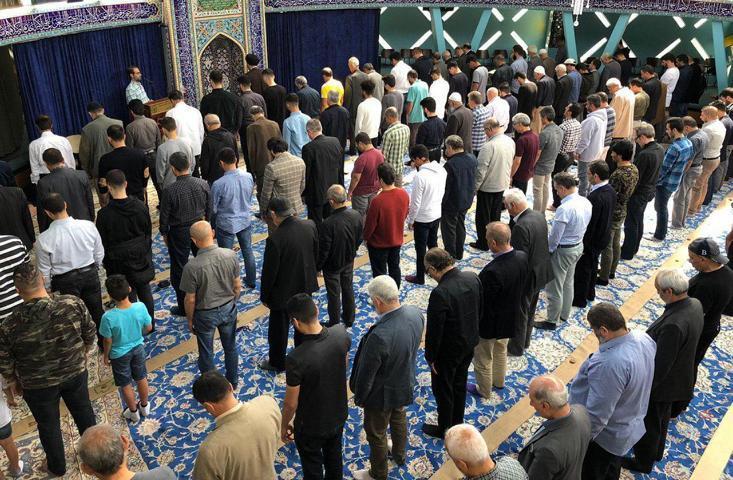 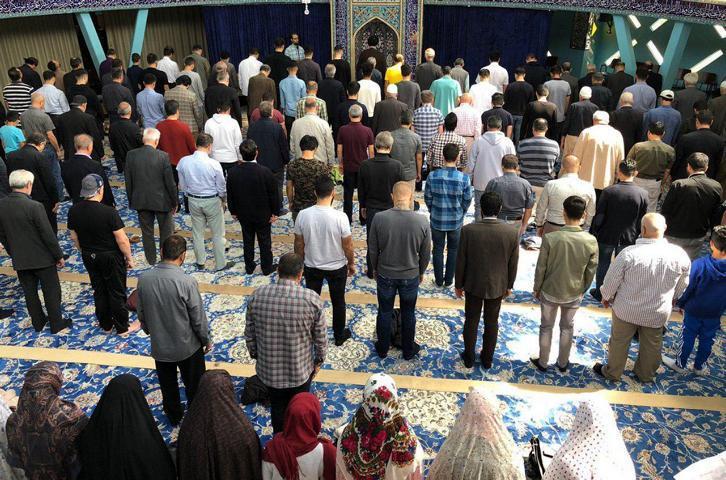