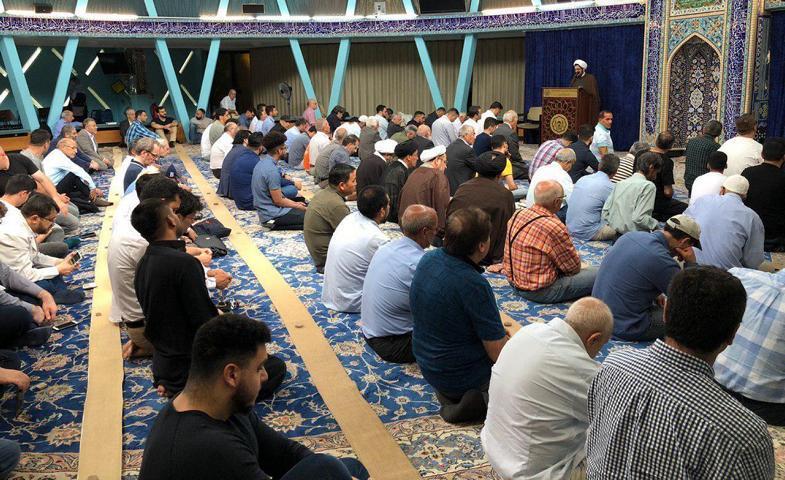 The
Fourteenth Virtue: The Self-chastity

The
soul of pious people is with chastity.

One of the virtues of piety in the words of Amir
al-Momenin is the chastity of women. Here are some points about
this matter to note:

1.
The meaning of chastity
and its connection with hijab

Chastity means continence, and continence men and women
are people who are the protectors of their own deeds from being haram. There is
no doubt that hijab exists for men and women as a divine ordinance, which
guarantees the health of social relationships, the consolidation of family ties
and the consolidation of chastity among the people of the community, but there
must be no confusion between hijab and chastity. A person with a hijab is not
necessarily with chastity, and also a person without hijab is not necessarily without
chastity. There are so many men and women that are dressed with hijab, but they
are not chastity, and so many people who do not have the hijab and cover, but
they are full of chastity.

Of course, it should not be mistaken and it must not be
said that only a hijab is necessary or only chastity. No, both the hijab and
the cover of ladies and gentlemen are necessary and divine and part of our
religion, and chastity is both necessary and obligatory.

Chastity is
twofold: the chastity of appearance, and the inner chastity.

The chastity of appearance is that all parts of the the human body are
clean and with chastity, do not go to any place and do not do anything, a
language that does not spoil, and an eye that does not spoil, and deeds that
are not getting close to haram. This is a high rank and a great step and
the Holy Qur an in Sura al-Ma arij describes the “Mosalin” attributes
of those whom Allah has identified as prayers and whose prayers are acceptable
to God:

And those who guard their chastity. Except
from their spouses or those living under their control, for then they are free
of blame.

The same interpretation is used in another Sura of the Holy Qur an
in the attributes of “believers”, those whom God has recognized as
believers and who have accepted their faith. al-Muminun 5-6

The fighter in the way of Allah who gets martyred would not get a
greater reward than he who remains chaste despite means. It is possible that a
chaste person may become one of the angels.

The inner dignity and chastity is that humans do not get
frustrated in their thoughts. In a narration that Jesus said:

Moses bin Imran ordered you not to commit
adultery, and I command you not to think about adultery in your mind, because
anyone who thinks of adultery is like someone who illuminate a fire
in a beautiful building that is colored, and then the smoke will destroy the
color of the building although it appears to be a proper home from outside.

He Said: I want God to develop my accessory
[What should I do]?

The Prophet said: Always be cleansed so that
God will develop your accessory.

According to the words of the Prophet, the
maintenance and durability of cleanness will expand and develop the accessory. Therefore, it can be said that preserving apparent
purity and always having ablution causes development and opening up of apparent
accessory, and maintaining the purity and inner dignity will open up and
develop the inner accessory of men.

At the time of death, the coverings that
people put on them self and cover of their inner believe will be eliminated,
and everyone will go to the other world with their heart and
inner thoughts. 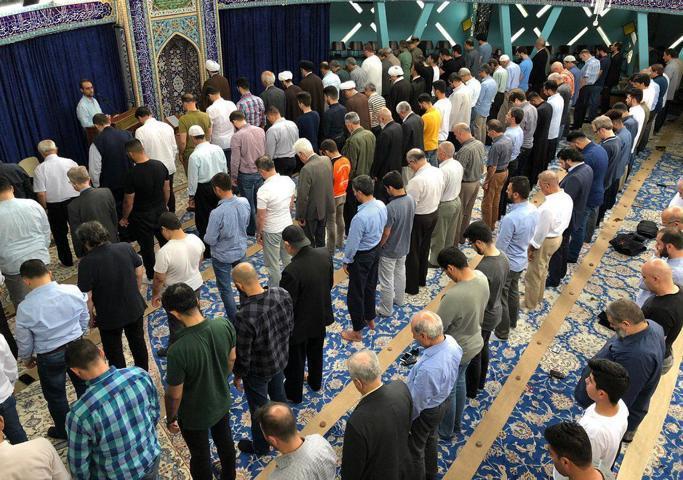 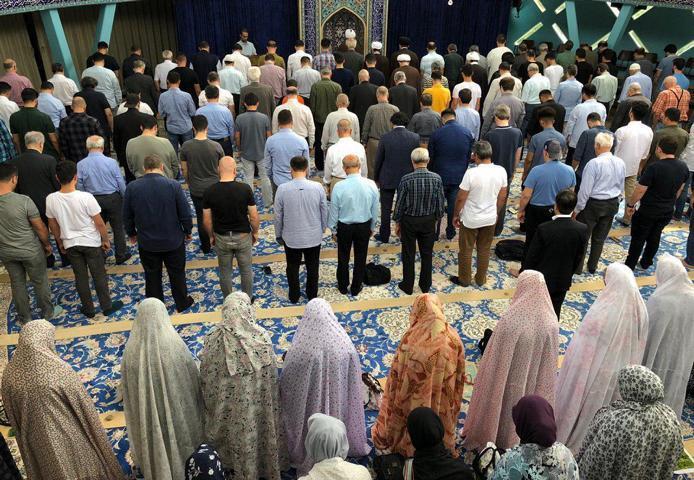