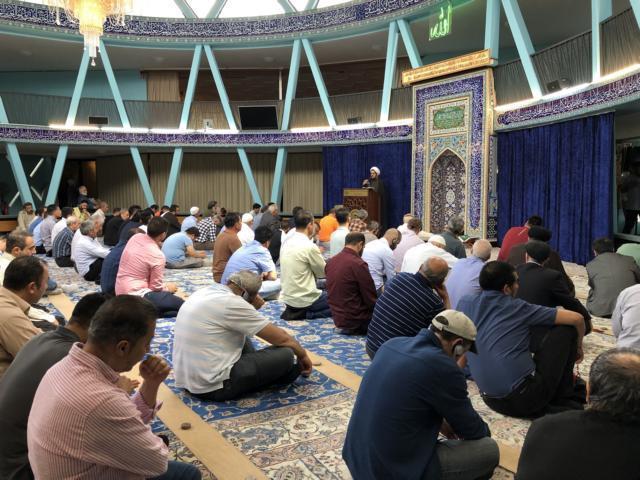 Thirteenth
of Virtue: abstemiousness in the world

The
needs of pious people are small.

First
stage: abstemiousness beside the passion for the world

At
this stage, the pious man walks out of the world and its merciful pleasures,
while his soul is passionate about the world. In
this regard, in spite of the interest in the world and its blessings, man
chooses the path of contentment and abstemiousness; in the case of those with
faith, this supreme goal is God s satisfaction and proximity to God, and in the
case of non-believers like the congregation of the fakirs, their goal is to
strengthen the will and do extraordinary things. In both of these people, there
are two sides that in the time of comparing prefers one another to the other.

Of course, this stage of abstemiousness in the use of
worldly blessings and not to lavish is a moral virtue, and it requires ambition
and will. Man is always overwhelming, and the untreated soul of Adam will not
be convinced in any way and with anything. Prophet Muhammad says about this
character:

If man has two plains full of wealth, he will seek a
third plain of wealth. The abdomen of
Adam will not be filled with anything other than the soil.

Sa di quotes a highly informative story of merchant, who
had long aspirations and desires, and takes a similar result that nothing will
fill human being. 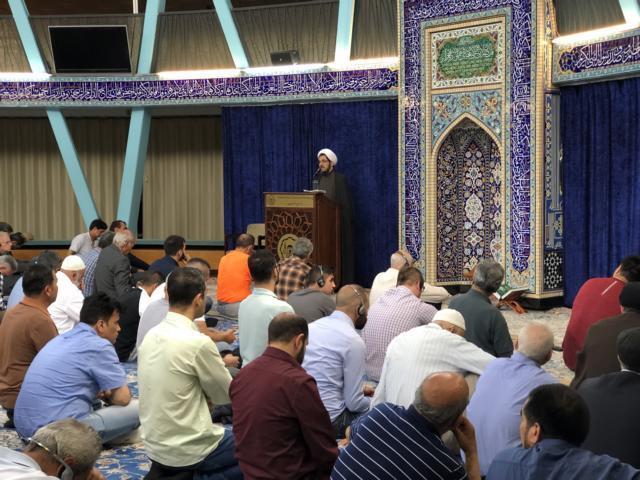 Second stage: abstemiousness without the passion for the
world

In this order of abstemiousness, there are essentially no
two sides that we could compare and calculate and to prefer one side to the
other, and to walk away from the blessings of the world in order to achieve a
superior goal, but there is only one side, and that one side is absolutely God.

For example sometimes we pass through a restaurant with
colorful and delicious food that we have the desire for eating it, but because
of fasting or the non-halalness of the food, we will hardly and with pressure
go back to the abstemiousness about it, and We avoid eating it, but when we
pass by the garbage we do not at all have the tendency to eat them, so that we
have a higher goal to ignore it. Having abstemiousness and  getting away from garbage means that we do not
value it, so we can ignore it with effort and self-control.

The relation of the world to God in the eyes of the
mystic and high faith human is the relation between being and non-being. In the eyes of the people of pious, the world is not
even at the level of the garbage, but at all, there is nothing to be crave
about.  The people of piety do
not see anything other than God in their hearts to love it or not, and to do
abstemiousness for it.

We should pray and demand god to give us such a look and
seeing to see that there really is nothing but God.

This position is the same as in the words of Imam Sadiq peace
be upon him . One of the companions quoted Imam as saying to him:

What is the meaning of Allah Akbar?

I said God is bigger than everything.

He said: Is there something that God is bigger than that?

I said: what then?

He said: God is greater than that which is to be described.

The Holy Quran illustrates the man s devotion to worldly
blessings and his neglect of the temporary and unstable nature of it:

The likeness of the present
life is this: water that We send down from the sky is absorbed by the plants of
the earth, from which the people and the animals eat. Until, when the earth
puts on its fine appearance, and is beautified, and its inhabitants think that
they have mastered it, Our command descends upon it by night or by day, and We
turn it into stubble, as if it had not flourished the day before. We thus
clarify the revelations for people who reflect.

According to the words of Allah in the Holy Qur an, which
says:

O you who believe! If you
remain conscious of God, He will give you a criterion

The pious
people have truth seeing eyes, and whoever eyes sees see the truth of this
world, he finds worldly blessings like the floor of the sea, which has neither
content nor persistence. And the martyrs of Karbala in the words of Rumi have
such a truth seeing eyes. 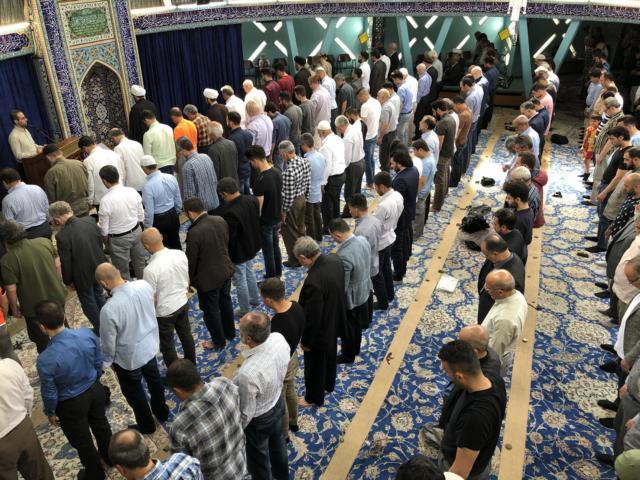 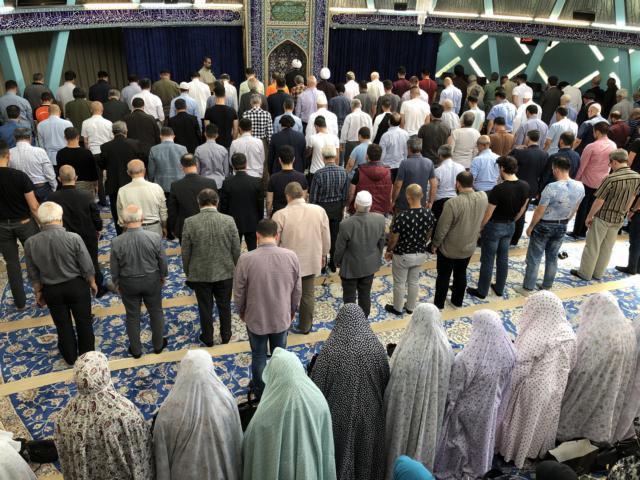