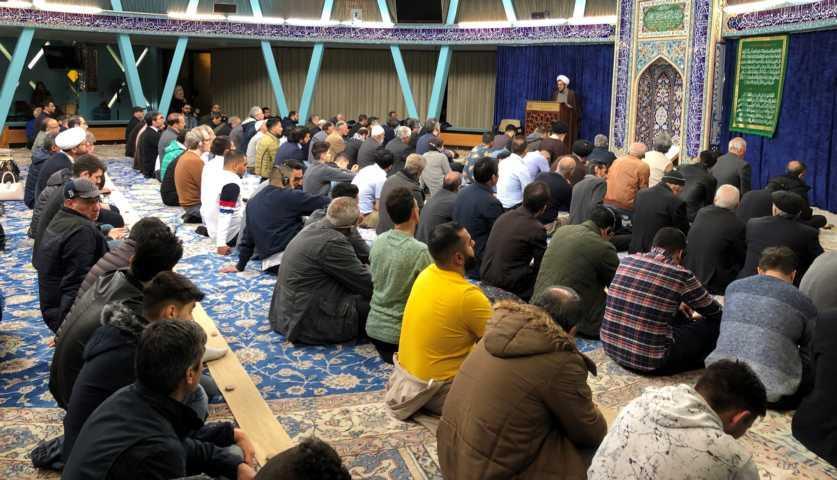 The
ninth virtue: the eye for certainty and the right of certainty to the resurrection

Certainty levels in the Qur an

The science of
the certainty

It is a science that has been developed on
the basis of rational arguments, which is not likely to be contrary to it. It is as if a person realizes the existence of fire with
seeing the smoke that comes up from it. And this is the first step of
certainty.

The Holy Quran
says about this step of certainty to the hereafter:

If you knew with knowledge of certainty. You
would see the Inferno.

The
eye for certainty

The Holy Quran says about the eye of certainty on the
resurrection:

Then you will see it with the eye of certainty.

O Amir al-Mu minin have you seen God when you were
praying him?

Imam Ali answered: I don’t pray a God that I don’t see.

The men said: and how did you see the God?

He said: eyes do not see him, but the hearts see him with
truth of faith.

The right of certainty

Is the highest level of certainty. It is a
real and objective stage, and it is not just a mental or emotional certainty. And
it means to be sure of something by touching and feeling it. In the example
above, it s like finding out the fire when you burn in it and feel the burning.

The Holy Qur an states in a verse about the
right of certainty in punishments of the afterlife:

But if he is one of the
deniers, the mistaken. Then a welcome of Inferno. And burning in Hell. This is
the certain truth.

Those who believe in the truths of the world of the hereafter do
not go beyond the science of certainty. Examining the reasons for the
resurrection will eventually lead to a faithful belief in a faithful person who
believes in the definitive belief, and that will be the same as the science of
certainty. But Imam Ali peace be upon him in the sermon of righteous has
mentioned about the virtues of people of piety that they are on stage of eye of
certainty and the right of certainty for restriction and the other life. 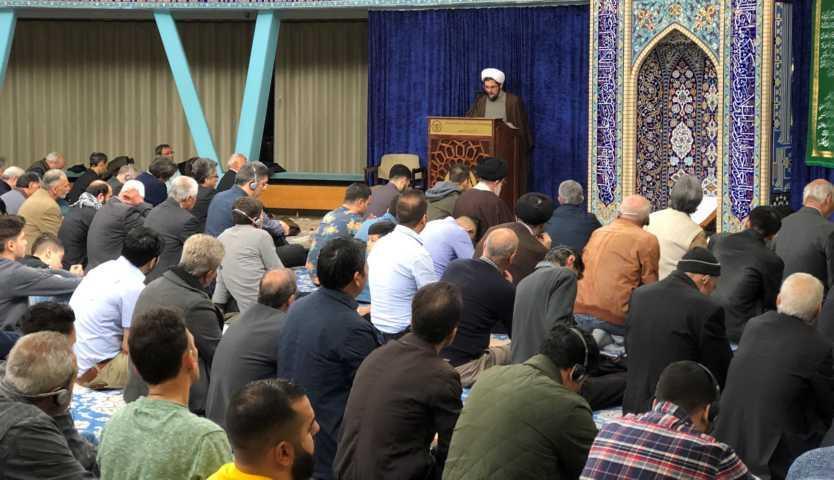 Harith bin malik said: I am done with this
world, I stay up at nights and worship and in days I am thirsty, and now it is
same as I am In the other world and im seeing that people are getting ready for
audit, and I saw the people of heaven in heaven and people of hell in hell.

Prophet said that he is the servant of the
Lord who has illuminated his heart with faith.

Social anomalies, oppression and cruelty, the abusions that people make on each other, they
are all rooted in the true uncertainty of the resurrection. How could someone
who has a true belief in the hereafter oppress someone else for his own
prosperity in the life of this world and overthrows the other ones right? When
we see that the life of the world is temporary, and every day we lose our
friends and relatives who pass away. If we believe in the Hereafter, are we
willing to oppress and ruin in someone’s rights for the sake of the prosperity
and comfort of the world at the expense of the loss of prosperity and the
suffering of the doomsday?

The Holy Quran considers the main reason of
these injustices and social anomalies in not believing in the Hereafter and
states:

Have you considered him
who denies the religion? It is he who
mistreats the orphan. And does not encourage the feeding
of the poor. 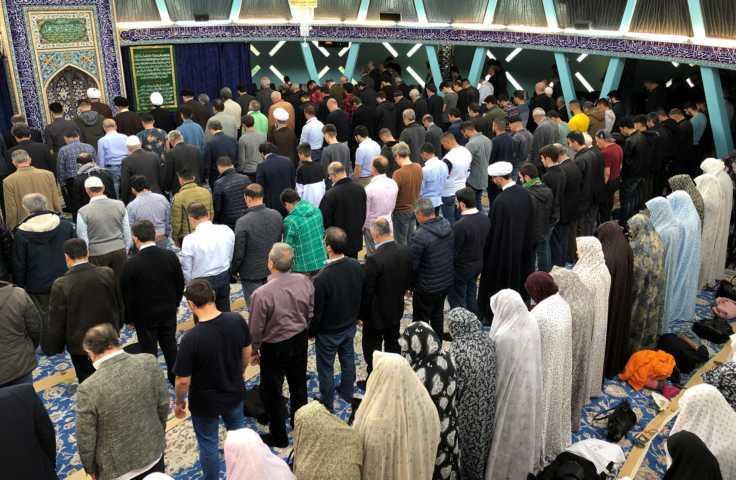 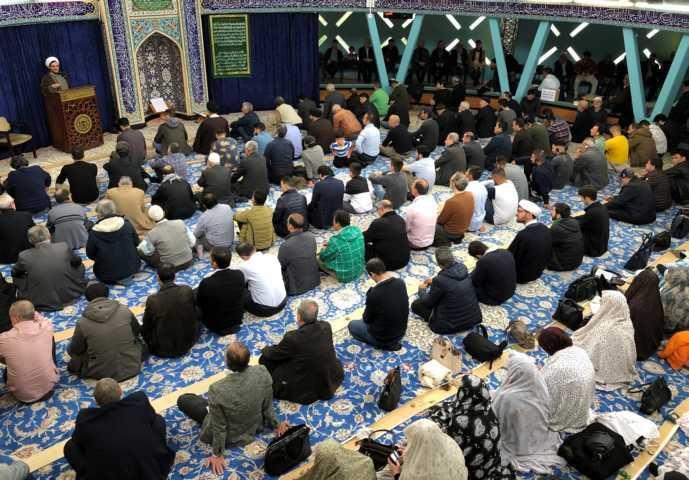