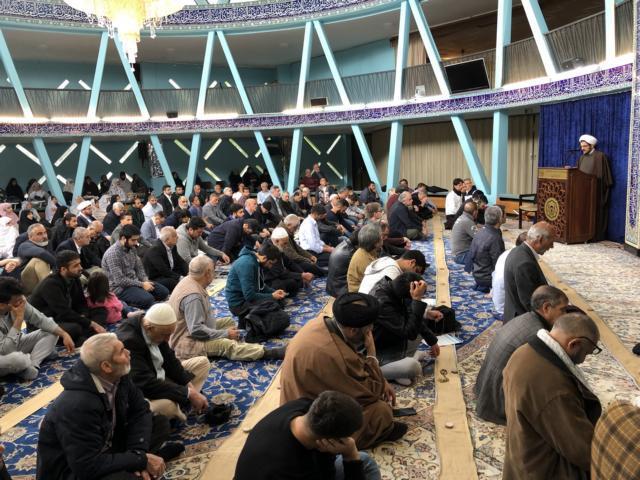 Seventh virtue: the passion for death

If there had not been fixed periods
of life ordained for each, their spirits would not have remained in their
bodies even for the twinkling of an eye because of their eagerness for the
reward and fear of chastisement.

In this virtue, we are talking about
the passion for death in order to attain the heavenly blessings, as well as the
inevitable establishment of the people of piety in the prison of the body and
life of the world. To understand this virtue, we have to pay attention to some
notes:

The reality of death is a question
that comes to the minds of most humans and often does not respond
appropriately. On the other hand, in the verses of the Holy Quran, it is a talk
of divine predestination, which is in no way precedent or delayed. The Holy
Quran says:

For every nation is an appointed time. When their time has
come, they cannot delay it by one hour, nor can they advance it.

We have heard so much that they say
that nobody will leave the world until the time of his death comes. If someone
crashes in an accident and dies, they say that his death is due to the fact
that the time has come and the accident has been just a way and an act for his
death, so that if he was sitting at home at that moment, he would have died.

The Holy Quran mentions those who
excused themselves against the divine order to engage in jihad and defend the
Muslim lands. The Qur an says:

But when fighting was
ordained for them, a faction of them feared the people as God is ought to be
feared, or even more. And they said, “Our Lord, why did You ordain fighting for
us? If only you would postpone it for us for a short while.” Say, “The enjoyments
of this life are brief

In the following verse, in their
answer, they say:

Wherever you may be, death
will catch up with you, even if you were in fortified towers. 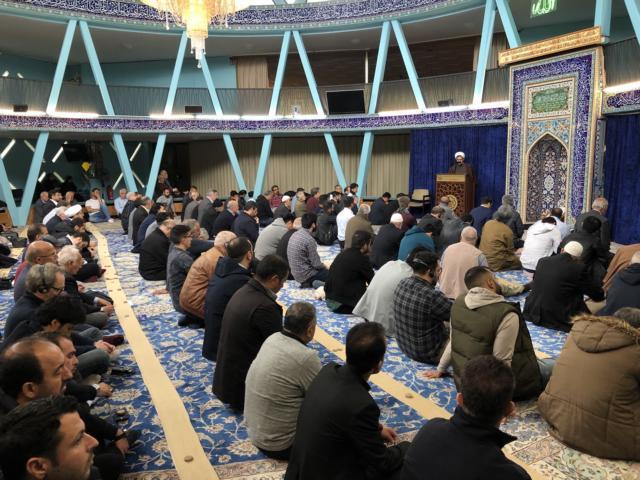 On the other hand, in our religious
orders, it can be seen that things like charity and prayer can repel disaster
and change the fate of someone. As things such as
cutting off generosity and insulting elders can cause someone to die early. How
is it that the change of divine dispensation in this matter is understandable?
If the time of death cannot be changed, then what does prayer, resort,
salvation and charity exactly do?

In the answer it has to be said that
in Islamic texts, several books that relate to the world of creation and the
universe have been announced that embody the destiny of man and the world, from
the birth to the death of individuals and any incident that occurs to every
human being. One of these books is the “board
of suppression and proving”, which is the place to record events and things
that will become active and, as its name, what is written in it can be changed,
and another book is named “Protected board”, there is no change in
it; the Holy Quran says:

God abolishes whatever He
wills, and He affirms. With Him is the source of the Scripture.

According to this verse, God has two
books in world of creation: a book that, whenever he wishes, changes the thing
that is recorded in it, or records something that is not there. That means, it relates
to the changes made in the divine judgment; the other is the book that is the main
source of all the phenomena in the universe, and its writings cannot be altered
and changed.

Board of suppression and proving
represents the divine power of God, and the content of this tablet is subject
to alteration and cleansing and re-writing. What is written on this board is a
suspended form and it’s like a chain mark for actions. Allameh Majlesi says
that for example, the written lifelong for Zayd is fifty years, but if visits
his relatives he would have a sixty year lifelong, and if he would not have do
the visiting, he would be forty years, so if he do the visiting, the fifty year
will be gone from the board and instead the sixty year will come. Bihar
al-Anwar, p. 4, p. 130 .

The dream of
death and human existential perfection 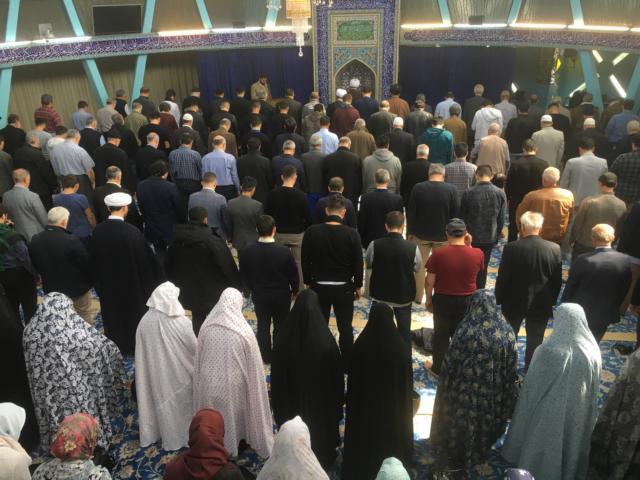 Natural death occurs when the human
soul reaches a degree of perfection that no longer requires a body, such as a
ripe fruit that is separated from the branch, in contrast to premature fruits
that remain on the tree branch.

The abnormal death and death is that
the body does not have the readiness to separate from the body, and it has not
reached its full potential. But with an accident or illness is inevitably
detached from the body and dies.

The Holy Quran in Surah Jumah refers
to a group of people who think of themselves as close people to God. If you are
truthful and really come to the fullest potential, then why do you stick so
much to the life of the world and not abandon it? If you really think that you
are really close to God, then ask for death.

Say, “O you who follow Judaism; if you
claim to be the chosen of God, to the exclusion of the rest of mankind, then
wish for death if you are sincere.”

We are near the holy month of Ramadan,
the month of the martyrdom of Amir al-Mu minin Ali as , who was true valli-allah
and one of the signs of being valli-allah is the passion for the death. After the
Zarbat incident time in which imam ali was hitted by a sword , imam Ali says:

By Allah, this sudden death is not an
event that I dislike, nor is it an accident that I hate. I am just like a night
traveler who reaches the spring in the morning or like or seeker who secures
his aim :

And whatever is with Allah is the best
for the righteous ones. 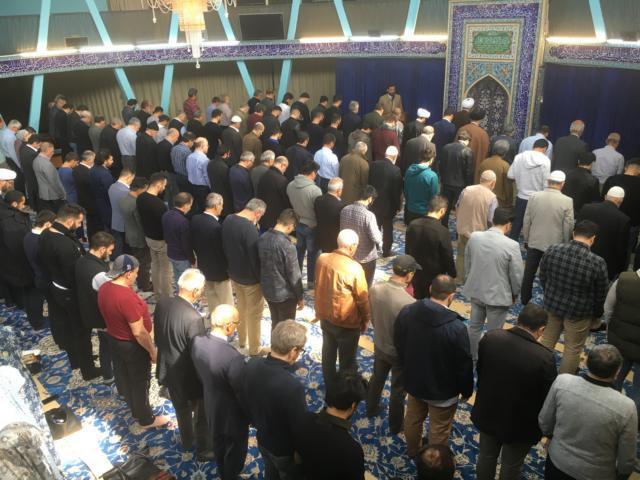 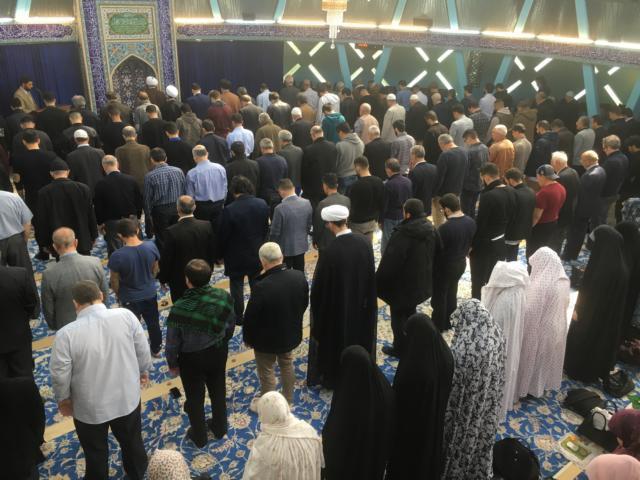