Signs of a believer 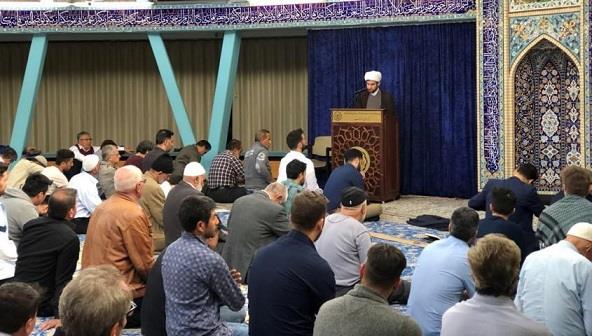 I recommend your
worshipers and myself to God s reverence.

The signs of a
person with true faith and true Muslim can be found in the Holy Qur an and
narrations. In the Qur an, a surah is called al-Muminun the Believers , and
some of the signs of a true Muslim in this surah are:

In our narrative books, a part is devoted to the attributes of the believer and And
in some narratives, there are thirty or forty and sometimes one hundred signs
for a believers. I have chosed a narration from Imam Sajjad peace be upon him
that Imam Sajjad as says in this narration that the believer should be
recognized at the nick of time. Examine the believer
in five situation:

He says that the
believer has five signs:

1.    Piety in
seclusion and loneliness

Usually Satan
comes to man when he is alone. Because people are usually careful about their
actions in the crowd, they do not go wrong and they are careful not to do a sin.
Therefore, loneliness is the basis of sin.

Allameh
Tabataba i says that one day he went to his teacher Mr. Qazi and
told him to give me some advice, because I intend to return to Qom and I will
not return to Najaf. Mr. Qazi said: “Remember this verse until the end of
your life, saying:

Does he
not know that God sees?

How does the law
control people and people fasten their seatbelt’s out of fear from the police
while driving; and they control the speed of the the car because of the speed
cameras. Man fears law and camera and police, but he does not fear of God!

67 times in the Qur an “اتقوالله” has come. Quran repeats and reminds people to be careful and do not pollute the
sin, especially in the privacy and alone time.

2.    Helping others at
the time when you also need help

This is
sacrifice. That is, the person himself needs help but prefers to help another. Hazrat
Abbas as has seen water and was also thirsty but does not drink water. Hazrat
Zahra S and his children are starving three nights so that the bread reaches
the orphans and the poor.

This issue is
abundant in the life of the Prophet and the Imams. The life of the world is
full of ups and downs. One day it is in the interest of man, and one day it is
in his disadvantage. Some humans are not tolerant. Unless their prayer are not
grantd, they will be angry with God, as if they are creditors! And when they
get sick or bored, they start complaining! The believer should not lose
himself. Some of the tribulations are divine tests. Some are for the promotion
of the degree and for the promotion of the believer.

The believer must
have patience during anger. For example, when his wife tells him something, he
can control himself, restrain himself and doesn’t become angry. An example of
Ahl al-Bayt as : 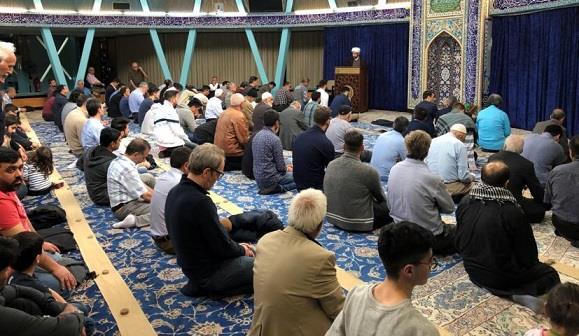 One came to Imam
Sajjad peace be upon him , and said that we were somewhere and someone was
saying something bad about you. Imam
Sajjad has said that this is a tale-bearing and it is not permissible. In Surah
al-Qalam, 9 groups are dangerous. One of them are :

Imam Sajjad as
went to that person and looked at that person. He said if what you said about
me is true, God forgave me. And if it is not right, God forgives you. And then
said goodbye. The surrounding people were surprised by Imam Sajjad as . If we
were, how would we deal with an issue like this ?

Many of the
family disputes are due to the fact that there is no tolerance. So
one person tells another something, he gets angry and it gets dangerous and
leads to divorce. However, if one side comes down and
shows itself patience and self-control and does not react in anger, it will not
be a problem. It s not right to decide when you are angry, because anger and indignation
are branches of madness and the source of many crimes is wrath.

5.    Telling the truth
where it costs a lot for person. 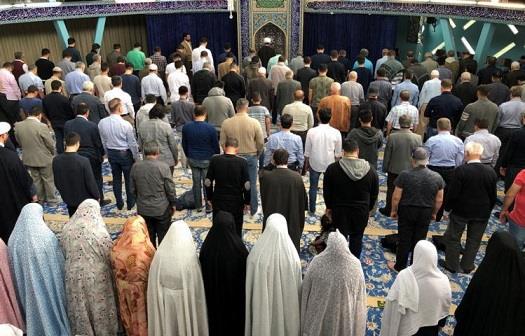 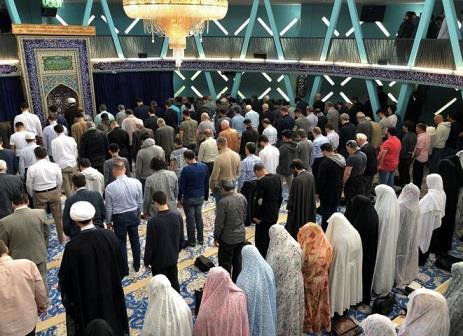