The truth of piety and the way of recognizing it 12 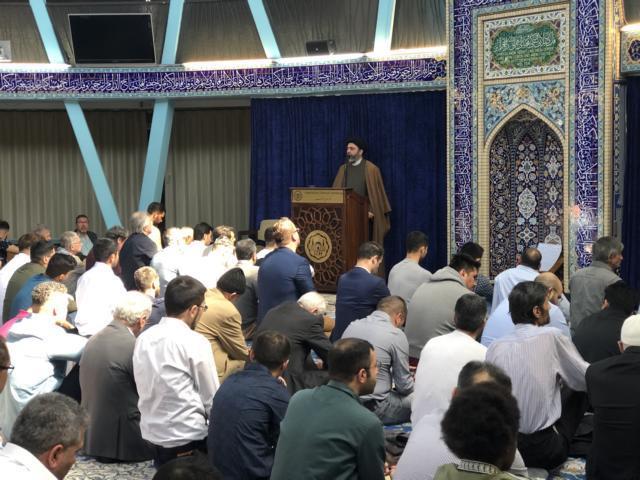 The way
of recognizing the people of virtue

First of all,
I invite myself and you the honorable worshipers to God s reverence, because we
do not have any alternative for piety, nor the world s property can compensate
neither the power or relative relationship with wealthy people. But for having
the right piety we cannot just claim our love to almighty God.

Faith is correct God willing, God
bless you, God bless you , there is no way but to return to God and to have a
divine command. So lets do it until we have our healthy bodies, because it is
not known that how much time does we have.

I congratulate the month shaban and
also the holy birthday of the blessed and the most merciful imam Mahdi, although
the main and complete eid of mankind will only be realized by the advent of the
him.

Of course, in the belief of
Christianity, today is called “good” or “black” Friday karfreitag
, and it is about the crucifixion of Jesus Christ and his sufferings, although
in our belief, Jesus Christ was never crucified, but what matters is the ideals
of Christ and Imam Mahdi peace be upon him , tied up on Friday by the name of
the two men’s of piety, and they both invite to justice for peace and dignity.

Continuing the religious debate on the
right indicators for the recognizing of people of virtue. Of course piety is adherence to all internal and external
commands, both in terms of belief, politic, social, economic, and moral, and
this is not discriminatory. But the indices of piety are different, how do we
understand that ourselves or others are adhere to all aspects? Islam has
introduced precise indicators in this regard. 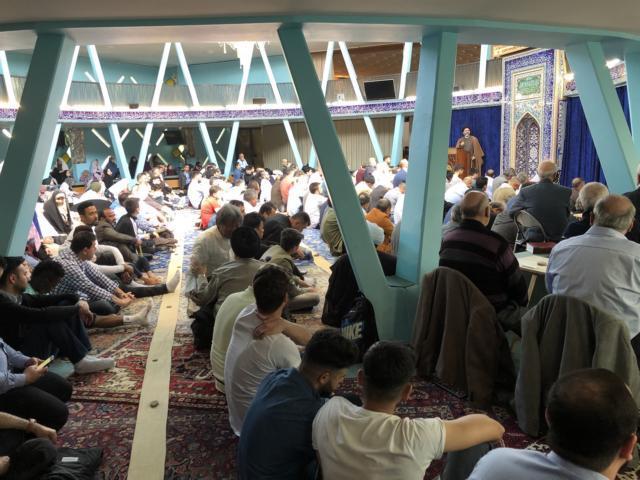 Previous sermons
on piety indices in social dimension. Social appearances are like Friday
prayers, Hajj, pilgrimage and itikaf, although their departure is a sign of
religious rebellion, but their expansion has not been introduced as an
indicator. But the appearance of some affairs like inviting to goodness and prohibit
form bad, the abandonment of hostility, and the extension of truth and
immaturity have been considered as signs of the progress of the religious
community and have been described in previous discussions.

Unfortunately,
bad indicators have become commonplace with the social success of the family
and the relationship between women and men and childeren, such as financial and
economic conditions or social well-being. While the religious standard is
something else, the standard of happiness in the life of the Prophet of God
with Hazrat Khadijeh or Amir al-Mu minin with Hazrat Zahra was only ethics, knowledge,
and piety. Unfortunately, divorce rates rise due to the wrong indicators.
Happiness and prosperity begins from inside the home and family, not from an
external environment. The Prophet of Islam points out the superiority of
success as the best indicator in a family. The true success should be found
within the family, not between friends and the general public.

We ask the
Almighty God to give us the correct way of diagnosing and protecting our youth
from evil. 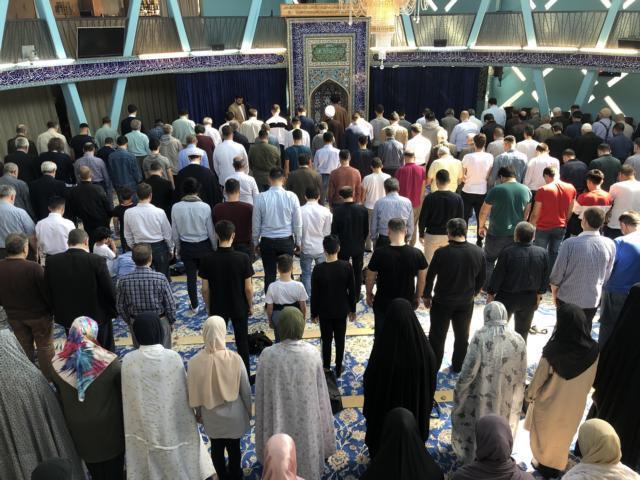 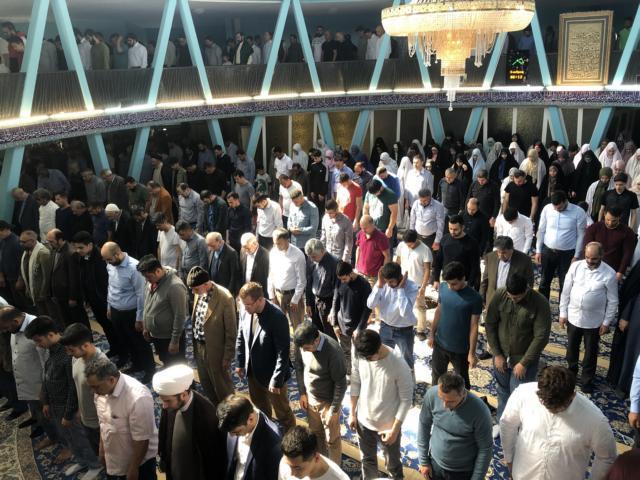