Characteristic of the righteous 8 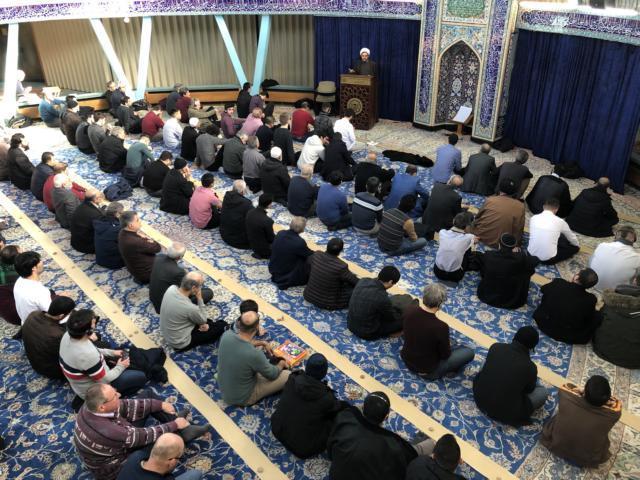 Last week we
talked about the importance of science in the series of Islamic lessons, and we
said that in the view of the great prophet of Allah, science is superior to
worship and benevolence that has no faith in it. The advice
of the Prophet Muhammad to Amir al-Mu minin is very enlightening in this
regard:

O Ali, when
people approach God in various ways of doing good deeds, you will approach the
Lord in various ways doing rational actions, in this case you will be ahead of
them with a great degree, both in the world between peoples and in the
Hereafter, at the presence of the Lord.

On the other
hand, we have said that science which is described with the term “non-beneficial
science” are forbidden, as far as the famous prayers of the Prophet pbuh
are quoted so:

O God, I take
refuge to you from four things, a heart that does not have mercy, and a prayer
that is not heard, and a soul that is not filled, and a non-beneficial science.

Now the question is:
what is the criterion of beneficial
science and non-beneficial science? And what kind of knowledge is it that the people
of piety only listen to it and take it to the depths of their souls?

Science can be
divided into two categories from the viewpoint of beneficial and non-beneficial:
first from the point of view of science itself, and second, from the effect
that it would appear in the soul of the men of knowledge.

Science is
beneficial itself

A science that is
not intended to solve a mental, livelihood, vital, individual or social problem
will be known as a non-beneficial science to us. From Islamic sources,
“science for science” is not desirable and right. The accumulation of
science without a specific purpose would be non-beneficial science. Beneficial
and non-beneficial will be determine in proportion to the target of the science.

There will be no
question for people who are suffering from pain and the personal and social
needs of others, and if they are faced with questions that do not apply to
relieve the social and individual pain of humans, they will not devote their
time to respond to these kind of questions.

In many cases we
see that the scientific research’s, with all of their precision and accuracy,
does not solve any problem and does not fulfill any reasonable objective. Such
studies, with the exception of the waste of time and scientific facilities,
have no other benefit. 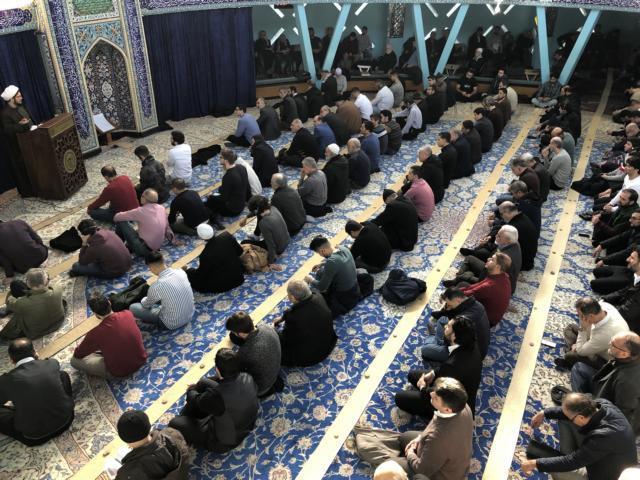 Roll of
beneficial science in shaping the character of the scholar

A science that brought
a scientist to some of the personal abnormalities will be a non-beneficial
science. In narrations, science is the greatest factor for keeping a person
away from divine mercy:

The science of
the greatest veil.

If there will be
no refinement at work and act, the science of monotheism has no value. If a
person is not completely accomplished, the more science that accumulate in his
brain and heart, the person will get more distance from the god. A
science that leads to the creation of pride in a person and makes a scientist
more ostentatious to others and makes himself superior to human beings will be
a non-beneficial science.

Sometimes
knowledge is not only unprofitable due to its impact on the personality of the
scientist, it is harmful and causes perish of the individual. There are some
sciences that are better to be unknown to some people that doesn’t have the
enough capacity to understand them. Every science
does not qualify for anyone. So, the beneficial and non-beneficial science differ
from one another to another due to the character of the individual. Maybe a
Science is beneficial for someone and non-beneficial for another. In the story of Noah s storm and the response of his
son, Canaan, to the invitation of his father, we could see that Canaan was
pride to his swimming knowledge that finally led to his death in water. The
Qur an says:

And
Noah called to his son, who had kept away, “O my son! Embark with us, and do
not be with the disbelievers.” He said, “I will take refuge on a mountain—it
will protect me from the water.” He said, “There is no protection from God’s
decree today, except for him on whom He has mercy.” And the waves surged
between them, and he was among the drowned.

From the point of
view of Islam, a science is beneficial which is either used to satisfy the real
needs of this world s life, or to bring mankind the way to prosperity in the
other world, while at the same time does not led to becoming pride, alienation,
and self-forgetting. 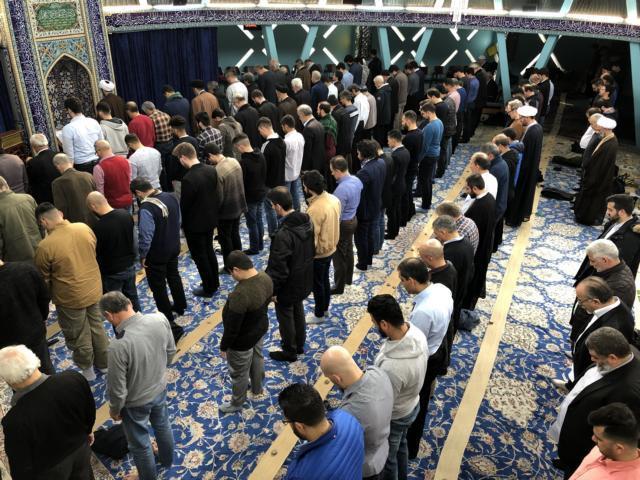 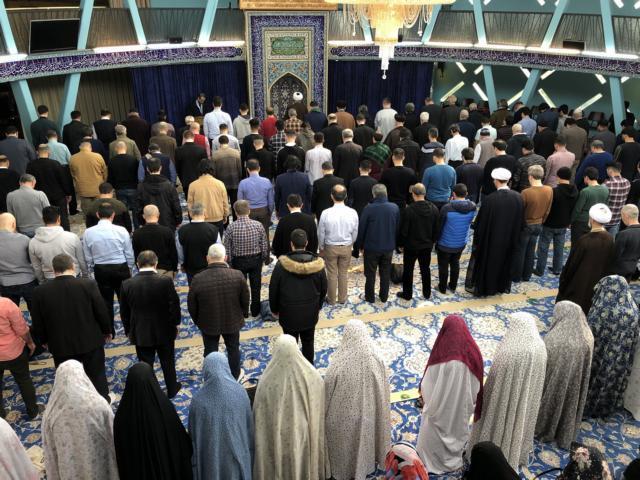