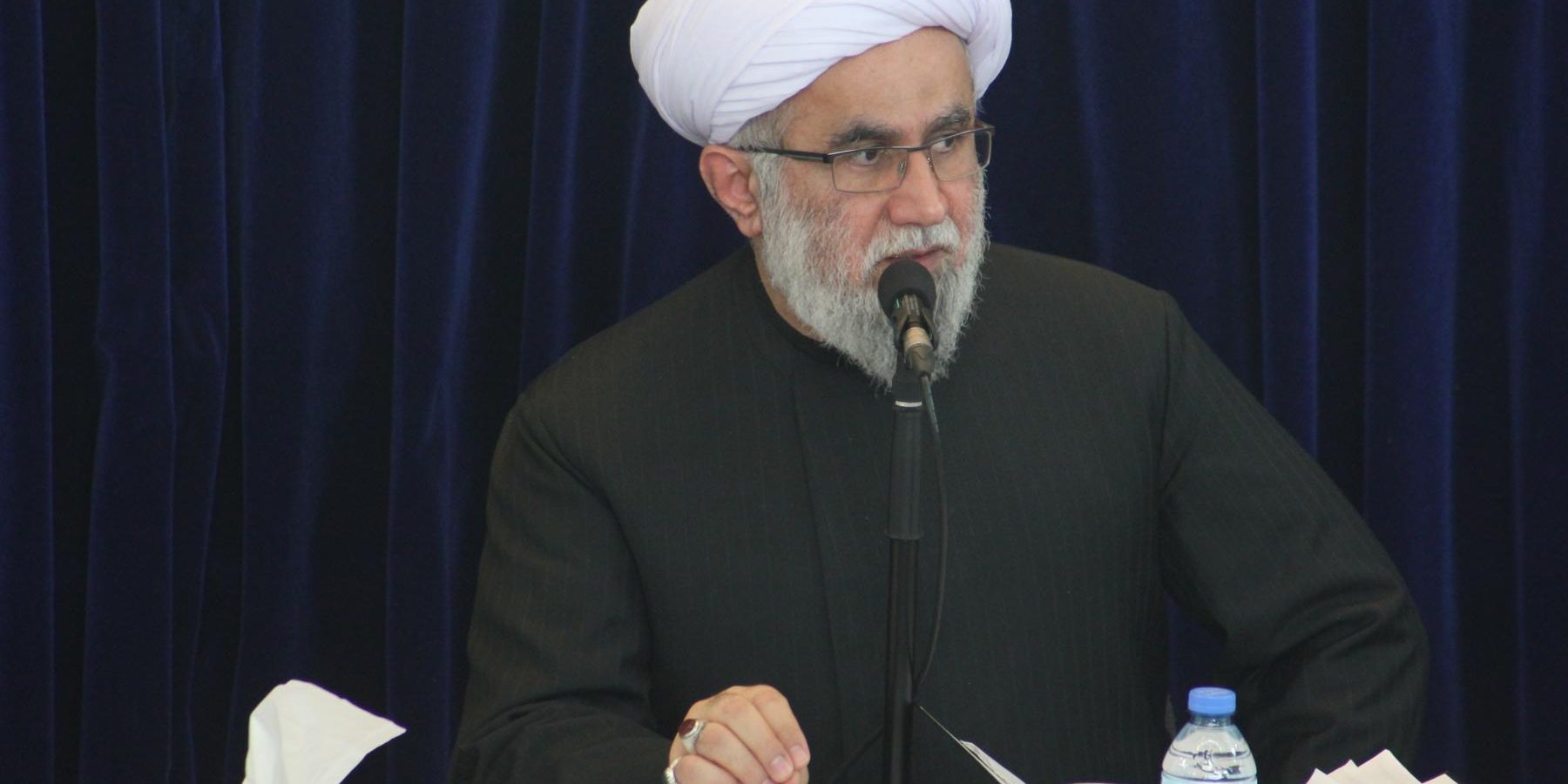 On the eve of the Jesus Christ’s (AS) birth, A dialogue session entitled ” The status of women in Islam and Christianity, Through the character of Saint Mary” held by Islamic Academic of Germany on Sunday December 14. 2014.

The meeting took place in Islamic Center of Hamburg.  Muslims, Representative of Protestant church as well as Catholic church of Hamburg attended in the meeting.

This scientific sessions included a variety of programs such as recitation some verses of Sūrah Maryam ( Mary), Speech of Ayatollah Dr.Ramezani (Imam and director of the Islamic Center Hamburg), Speech of Pastor Axel Matyba (Referee and supervisor of Christian – Muslim dialogue at Protestant church in North of Germany), and Speech of Pastor Richard Nennstiel (from Dominican Institute for Christian-Islamic history and as representative of Christian – Muslim dialogue at Catholic church in North of Germany).

At the end of meeting, the speakers answered to the audience questions.